CEL Solicitors is pleased to announce that Chloe Roche, a trainee solicitor, and a manager in the firm’s fraud recovery team, has been shortlisted for the Merseyside Junior Lawyers Division (MJLD) Legal Excellence award.

The legal excellence award – which recognises a junior lawyer who is excelling in their career, including going beyond what is expected of someone at their level – will be announced on 30th July at the MJLD Summer Ball, held at One Fine Day, in Liverpool.

Excelling in her law career

Chloe Roche is the perfect example of how talent, hard work and determination pay off. In just three years, she has been promoted multiple times and her career with the firm has grown at an exponential rate. Having started in the first response team, Chloe quickly earnt her stripes and was promoted to first response manager after just six months in post. A little over a year later, she was promoted again to pre-litigation manager. Then, as the firm grew, she was chosen to manage the new fraud team.

Currently completing her LPC at the University of Law, Chloe has come a long way since studying for her law degree at the University of Leeds. As one of the firm’s rising stars, she is a great role model to new starters, particularly graduates, on how there are no barriers to success at CEL Solicitors. Having grown with the firm, Chloe understands the importance of maintaining standards, as teams, including those she’s worked in and managed, grow. Each year, CEL Solicitors has a theme for the year, with this year being ‘Leading by Example’– one that Chloe has embraced.

Chloe has contributed to internal training sessions and worked with external bodies who’ve come in to provide training too. Ensuring her team works together, despite the drawbacks of lockdown, she has always assured her teams maintain the firm’s high level of service to clients. To further raise her and her team’s profile she has assisted the marketing team by contributing blogs to the CEL website and is regularly quoted in the media. Externally, and in her new role, she has also developed strong working relationships with the banks to get the best results for the firm’s clients who’ve fallen victim to fraud.

Going Beyond What is Expected

In addition to illustrating strong leadership skills, Chloe has also demonstrated technical skills that have improved client services when working with IT to set up workflows for new service areas. One such new service area is fraud, whereby CEL Solicitors is helping people who have lost money in purchase scams, impersonation scams, investment scams and romance scams, to name just a few. As this is an entirely new area Chloe has assisted with mapping out new processes and training up new staff. Chloe’s passion is helping to grow the pipeline of graduate paralegals into experienced file handlers on fraud, ensuring their legal skills are developing. As such, her team is always in SLA, regularly meeting and contributing to internal KPIs.

Chloe’s proudest achievements so far include getting funding from CEL Solicitors for her LPC, and her ongoing progression within the firm. Outside of work, she makes an invaluable contribution by mentoring law students at the University of Liverpool. It’s little wonder therefore she is one of CEL Solicitors’ own rising stars having already won the firm’s own ‘Star of the Year’ award.

“Chloe embodies the firm’s values, one of which is Celebrating Excellence in Law. She’s not afraid to step outside her comfort zone and has proved, time and time again, how she can step up to the plate and demonstrate legal excellence. Her career trajectory reflects this as she continues to go from strength to strength within the firm. We’re therefore thrilled she’s received this well-deserved nomination and are rightly celebrating her being shortlisted for this prestigious award.” 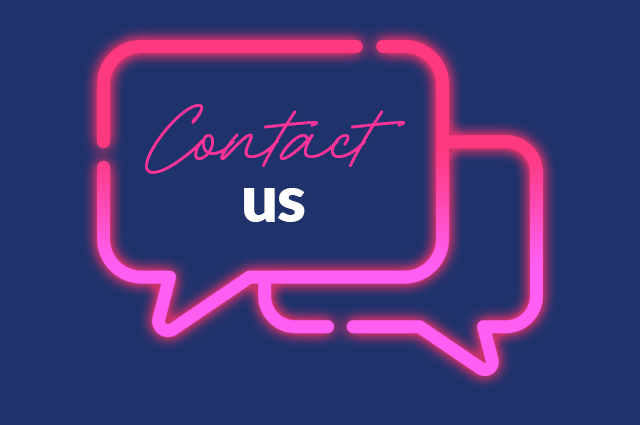